Cygnet Old Bank was originally built for the Commercial Bank of Tasmania Ltd.  The building was completed in June 1909.  In 1921 the English, Scottish and Australian Bank bought the Commercial Bank of Tasmania and the name changed in May that year.The outline of the original name is still just visible under the years of paint on the southern side of the building.  In 1971 a further merger took place and the ANZ Banking Group came into being.  ANZ closed the bank in August 1996 and the building was privately bought and converted into a guesthouse and eventually also a tea room and art gallery.  This continued for the next few years and then after passing through several owners, the Conservatory was added operating as a wonderful restaurant around 2004.

The Ireland family of Wattle Grove, purchased the National Trust Victorian building in August 2017 and opened the Cygnet Old Bank in its current form (Conservatory Café and luxury bed and breakfast accommodation) in December 2017.

Cygnet is a creative, bustling town, offering great local food, wines, ciders, coffee, galleries and markets.  The small hamlet of Cygnet, about 45 minutes south of Hobart by car, lies between the beautiful D’Entrecasteaux Channel on one side and the majestic Huon River on the other.  The town is the centre of the fruit growing Huon Valley where apple, cherry and berry orchards line the hills.

Known for its quirky creativity and home to potters, painters, writers, photographers plus the Cygnet Folk Festival (January every year) and the bi-annual French Festival, Le Weekend (incorporating “Le Tour de Cygnet” bike race).  Weekends are particularly busy and vibrant, especially when the bi-weekly farmer’s market is on (1st & 3rd Sunday of each month).

·       The Conservatory Café, serving a delicious range of meals, wine, beer or ciders that are made from locally grown produce in the Huon Valley;

·       Three building spaces that are leased (Three Twigs , Ever Wall remedial massage therapy and Mind on Fitness at The Stable).

Three Twigs is a retailer with an amazing range of on trend clothing, homewares and gifts.

Mind on Fitness at The Stable is a compact fitness studio offering one-on-one personal training and small group classes for both adults and children. 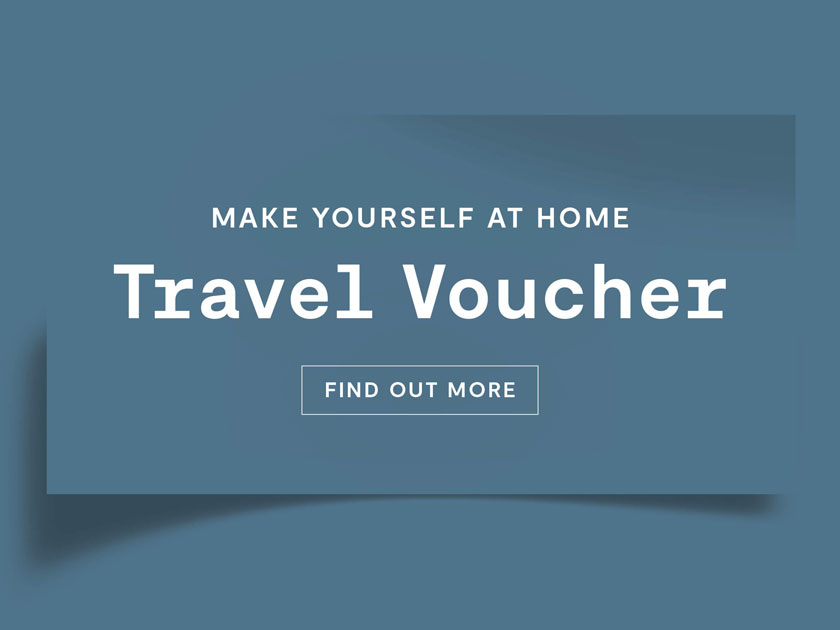